This spring and early summer I’ve been indulging in some serious costume related internet shopping.
I’ve been bidding on the most awsome stuff on online auctions (some of which I already shown you here), but for this post I will focus on some of my new sewing patterns. 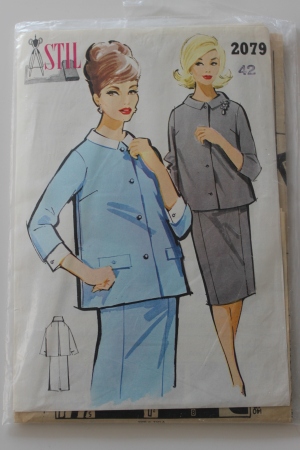 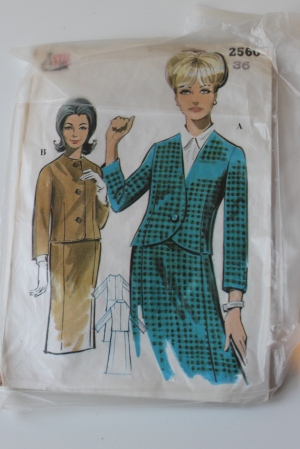 Simplicity 3069. This one is my favourite, I can defenetly se myself making the green one to wear to parties this fall.

Then some childrens pattern.

And a modern baby pattern

Lets move on to the historical patterns.

Simplicity 6769. I made the Chemise for the last HSF challenge from this pattern.

Simplicity 4055. And my yellow regency gown was made using this pattern. 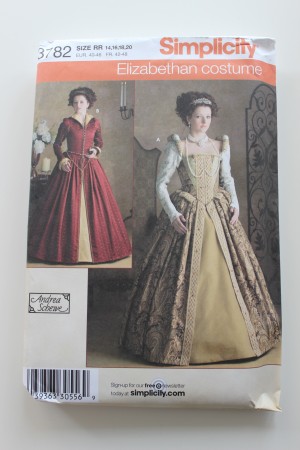 Simplicity 3782. My dream of a Tudor/Elizabethin gown came one step closer with this pattern.

Ok, not historical (No, Westeros do not actually exist), but I couldn’t resist this “Game of thrones” pattern.

Pretty impressive for somebody who use to draft all her patterns herself.

Well my indulgence didn’t stop there. So talking about Historical pattern, I also found some lovely reproduction ones from Neheleniapatterns.com, which all were to tempting to resist. 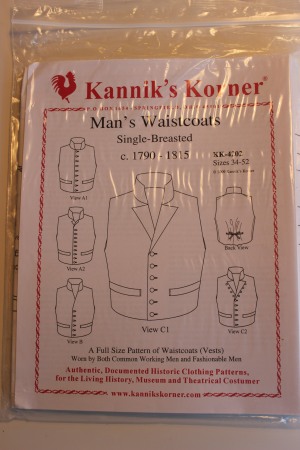 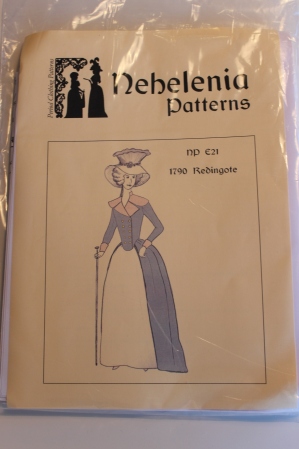 Well, that was that. Or at least the patterns.
I will show you my new costuming books next time.