I’d intended to go to the yearly 19th century ice skating meeting, in the capital, the first week of the new year.

But even though life happened, and I was unable to attend, I still had a vision of how cute my outfit would look. So I made plans for doing a ice skating photoshoot instead.

Well, despite three weeks of daily snow, the ice haven’t settled on the river by my house.
So, no ice skating, but at leas I managed to get a winter shoot of the costume.
Maybe I can go skating next year instead…. 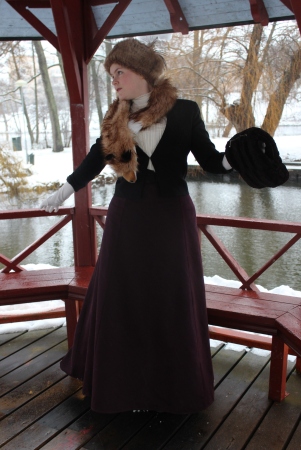 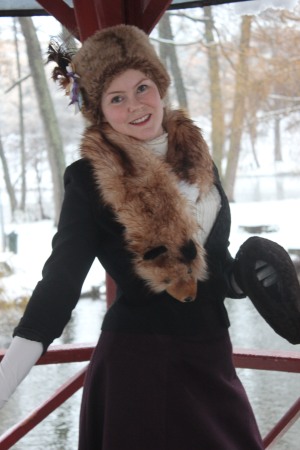 poor little faux fox, out in the cold… 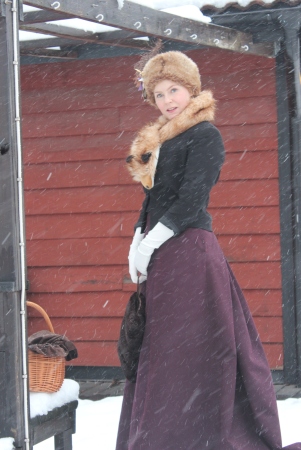